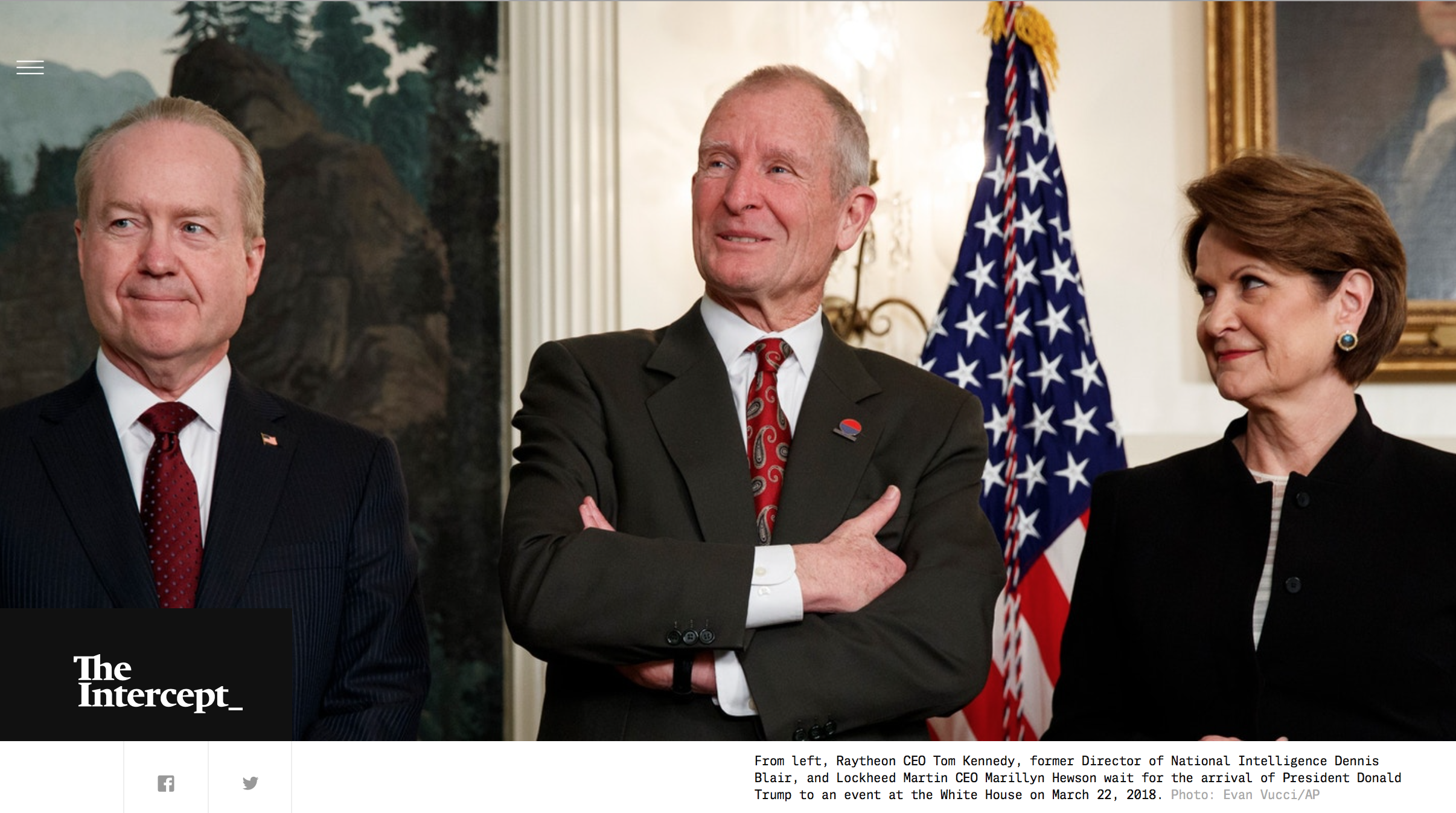 Officials in Charlottesville, Virginia, have voted to divest the city’s operating budget investments from any entity involved in the production of fossil fuels or weapons.

WVIR-TV reports the City Council voted 4-1 last week to complete those divestments within the next 30 days.

Supporters of divestment argued that weapons and fossil fuels do not align with the city’s strategic plan goals, including being responsible stewards of natural resources.

City council votes to divest from fossil fuels and weapons

The Charlottesville City Council voted four to one to divest from companies engaged in the production of fossil fuels or upgrading weapons or weapon systems.

Charlottesville City Treasurer Jason Vandever promised that the divestment will have minimal effect on the city’s financial stability.

DEFENSE EXECUTIVES FROM around the country crowded into Goldman Sachs’ glimmering tower in downtown Manhattan in mid-May, eager to present before a conference of bankers and financial analysts.

While much of the world was on edge over simmering tension in the Middle East, as the U.S. and its allies have stoked tensions with Iran, the businessmen at the conference talked of opportunity.

Eric DeMarco, the president of Kratos Defense & Security Solutions, addressed the conference, arguing that his company is “very well-aligned” for the shift in the military budget away from asymmetrical fighting toward nation-state warfare.

To 'Nurture Human Lives Rather Than Take Them Away,' 2020 Democrats Urged to Support Slashing Annual Pentagon Budget By $200 Billion

In an effort to rein in the bloated military-industrial complex and free up funds for "programs that nurture human lives rather than take them away," a coalition of nearly two dozen progressive advocacy groups on Thursday launched a campaign urging 2020 Democratic presidential candidates to support cutting the Pentagon budget by at least $200 billion per year.